Video THE RUSKETTES "Tell Me Why"

No matter how well you know Bright Eyes and Conor Oberst's former works the internet is usually able to show you something you didn't know existed from the years prior to his most famous body of work. Most people know Desparaciados, Park Av., Commander Venus but then you get into the rarest of territories- The Faint's former incarnation Norman Bailer with Conor on vocals and plundering further into the depths you find 1996's The Magentas. Three songs recorded, two perhaps stuff of legend but one you can get right here.
Download: The Magentas- Annex Annex
As ever there's scribbles for the other tracks (Science Fiction in Schools and Clatter) and people (hipsters) making out they've got it on tape so can't rip them or whatever. Anyway maybe they exist, maybe they don't but it won't stop me spending the rest of my day trying to find them (;
Bonus: Mayday- Confessions ft. Conor Oberst 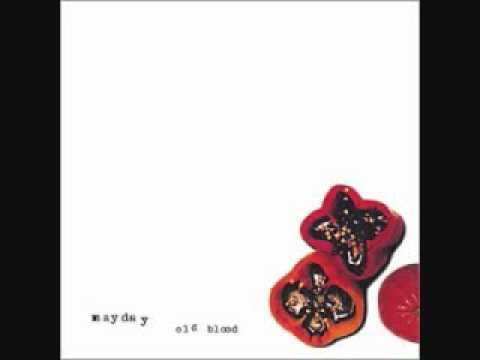 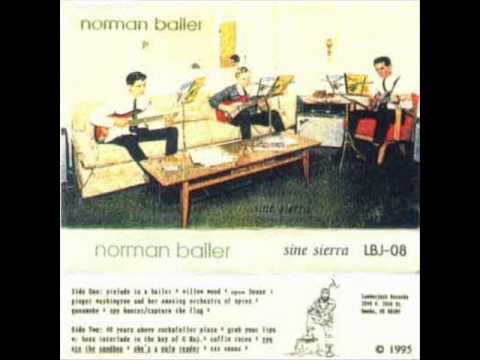