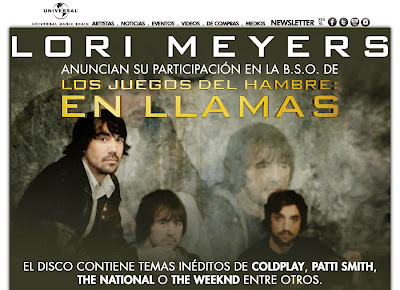 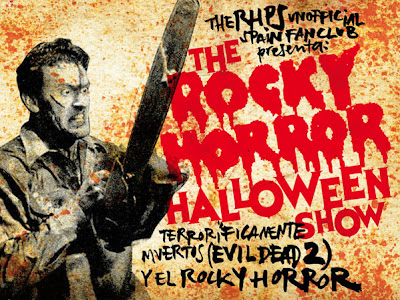 For Immediate Release--Heyward Howkins to release Be Frank, Furness LP on November 5, 2013.

Whether insisted upon or lovingly squelched, “candor” marks the pervasive theme on Be Frank, Furness—the swift successor to last year’s acclaimed The Hale & Hearty LP (produced by Chet Delcampo). This go-round Heyward has captured an even more honest and relaxed vibe with the help of co-producer Ben Riesman (Le Fits, Bart Davenport) and mixing engineer Quentin Stoltzfus (Mazarin/Light Heat, The Walkmen, Lilys, Clap Your Hands Say Yeah). Many of the tracks were rendered to tape with a full band in a cavernous trolley repair depot that was being transformed into a recording studio right under Howkins’ feet—imparting palpable warmth, breadth and unpredictability into the sessions that ultimately became Furness.

While most of the central thematic figures on The Hale & Hearty were too far gone—beautiful but broken, these folks still have a chance and in some cases get a free pass—if for one night only—like the couple in “Sweet Tea Oleander.” It’s a slippery ballad where the “whole night’s a pardon from guilt now departed”and a newly sprung couple sip from a questionable brew just to have “anything to break up this candor.” It's a sweet but toxic mixture of Nathaniel Hawthorne meets Cool Hand Luke.

In the title track, Heyward cleverly casts the famed Philadelphia architect Frank Furness into the role of his butler and demands verity (and clarity) when he poses the question—“how could I get so mashed by a neutral spirit’s glass and not come out straight bitters?” The song portrays a familiar tension between the inner-city and the privileged outskirts where Furness may hold both the keys to reconciliation and your parent’s liquor cabinet—“I should have quit this Main Line mess. They were first world problems, yes. Turned into first world debt.”

Speaking of family, Heyward takes his name from his five-times grandfather Thomas Heyward (dubbed “The Singing Signer”), founding father and signer of the Declaration of Independence. On “Brite Kites,” Howkins takes his fascination with family history and familial connections in a new direction, setting to music a poem written by his mother. Layers of history combine to speak through one voice as perspectives collide and push thoughts from long ago into the present.

Heyward first garnered attention in the early 2000s as the lead guitarist for The Trouble With Sweeney, with releases that included the widely praised I Know You Destroy and Fishtown Briefcase—both records landed on Rollingstone.com's Editor's Top Picks of the Year.

Though dark themes creep in as many of the songs' characters struggle and face the hardships of life, ultimately the album is defined by Heyward's embrace of the playful and celebratory. With melodies that pull you in (such as the buoyant album opener, “Nogales”) and lyrics that evoke feelings and situations both specific and universal ("Then ran your first love Billy / All of ours really," Heyward sings in the Stacker Lee-infused “Praline Country”).