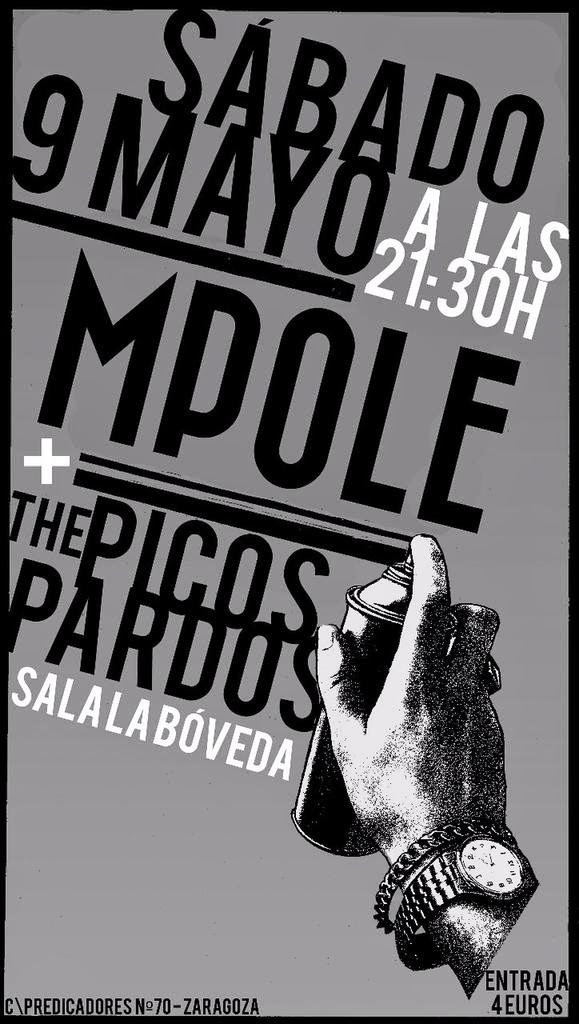 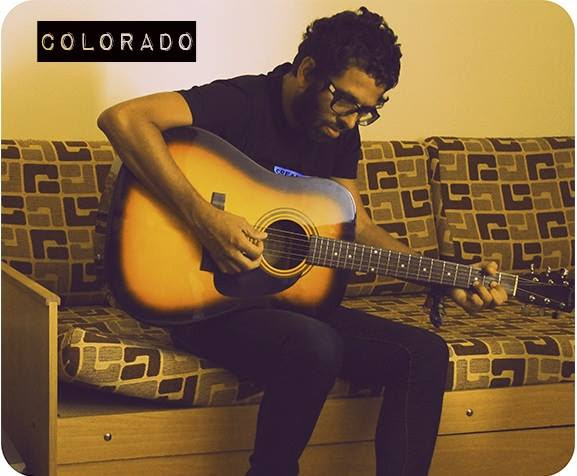 New Music: Lights That Change single 'Voices' (MAY 11 on Ear to Ear Records)

"A brooding intro brings us into a sonic world, suggesting something of classic shoegaze flavour whilst shooting firmly for the mysterious unknown future...a radiosexy reinvigoration of early 4AD spirit" - Joe Foster (Creation Records)

" A haunting, shimmering, deceptively simple slice of widescreen shoegaze that knows 100% what it's all about. A winner" - Producer Fran Ashcroft (Damon Albarn, Lords of Acid)

Lights That Change is an alternative ethereal dreampop outfit, hailing from North Wales and headed by Marc Joy. After many years producing other artists, he finally turned his attention towards his own creative endeavours. Thus was born Lights That Change, channeling new energies into sculpting horizons of perfect dreamscapes, primarily based on guitars.

Lights That Change released their debut EP ‘Rainbow On Your Shoulder’ in 2013, followed by ‘Whispers in February’ and have received support from BBC, Tom Robinson, and Amazing Radio, among others.

Over the past year, Lights That Change have undergone a reformation, with Mandy Clare on vocals, John Bryan on bass and Marc Joy on guitars. They are now gearing up to release their debut LP ‘Byzantium’ this summer, which includes guest vocals from Rebecca Palin (Golden Fable) and drum programming from Mal Holmes (Orchestral Manoeuvres in the Dark).

“I’m extremely happy to be involved in Lights That Change,” says Mal Holmes. “This has given me the freedom to create something special for ‘Voices’ and the new album doing what I love to do … this is why I started playing drums in the first place”.

We proudly present the first single from this forthcoming album, entitled ‘Voices’, chalked full of ethereal wave post-punk magic reminiscent of 4AD’s golden era.  Here Mandy Clare lays mesmerizing vocals over a bed of drifting, powerfully moving soundscapes.  Lights That Change will also be bringing their new permanent lineup to U.K. live audiences soon.About Ear to Ear Records: In the words of Creation Records co-founder Joe Foster, "Ear To Ear Records are a new Welsh/Canadian label in the spirit of Creation and 4AD and just as obsessed as that!"  Founded in Wales in 2013, the label specialises in dream pop, shoegaze, and alt indie rock. Recent releases include the ‘Revolution - The Shoegaze Revival’ compilation (free download with 30 bands from 16 countries), as well as the debut single from Tape Runs Out (Cambridge), and EPs from Blood Lips (Manchester-Wales) and Sounds of Sputnik feat. Ummagma (Russia-Canada-Ukraine). 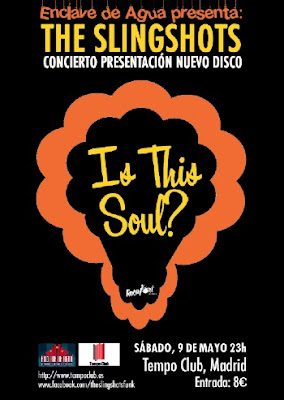