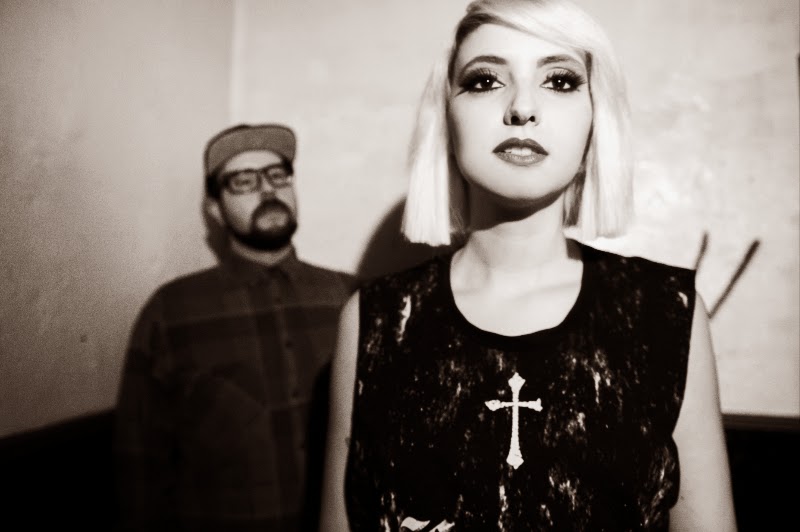 A Place To Bury Strangers / The Telescopes: Fuzz Club split single N/6 OUT on Wednesday!

A Place To Bury Strangers / The Telescopes

A Place To Bury Strangers – Down The Stairs

The Telescopes  – I Wanna be Your Dog (The Stooges cover)


Following up the 7inch split of Austin, Texasʼ Psych Nouveau godfathers The Black Angels and Italian “best kept Psych secret” Sonic Jesus, Fuzz Club Records are pleased to announce another amazing release from the Split Single Series. Number 6 will feature two of the greatest Noise Rock bands of the last three decades: A Place To Bury Strangers and The Telescopes.

Arguably New York Cityʼs “loudest” band, A Place To Bury Strangers released their fourth LP, Transfixation, in February this year. The unreleased new single, Down The Stairs, comes out in a time when the outfit, defined “the most earshatteringly loud garage/shoegaze band youʼll ever hear” by the Washington Post, is trying to push the bandʼs recorded sound closer to the intensity of their infamous live shows.

The Telescopes have been around since the glory days of the past, where the sonic rebel youth of Britain were gazing at its shoes, very much infatuated with the cathartic bliss of feedback and fuzz-boxes. A former Creation act, they have been around since 1988 and in constant creative flow and evolution. This time they pay tribute to one of the greatest Rock & Roll bands of all time, The Stooges, with a cover of I Wanna Be Your Dog. 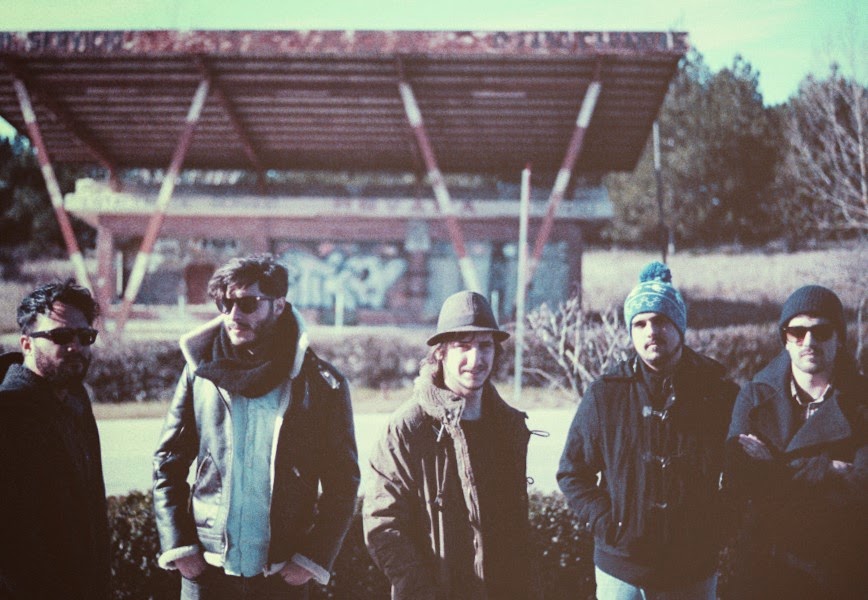 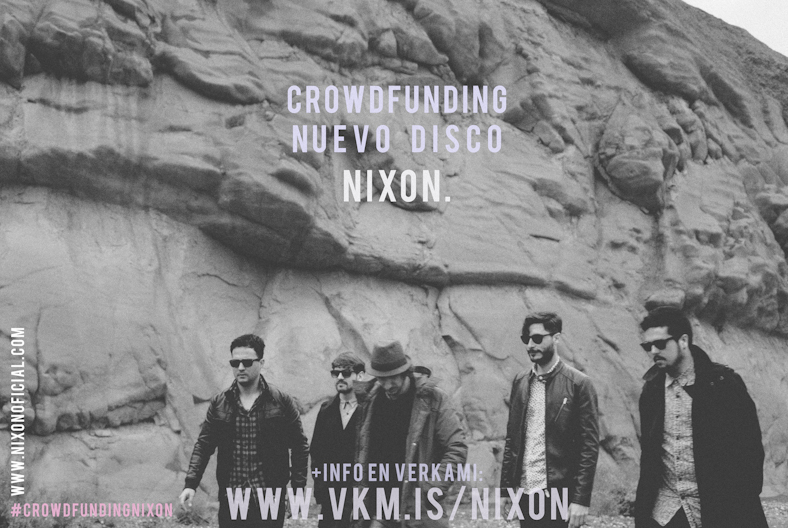 "So you say this is your final chance" ...the opening line of Shark Tape's 'Marathon' speaks of the desperation of a band ready to take off.

Shark Tape, a three piece rock band from Philadelphia are Stephen Lorek, Niles Weiss and Dylan Mulcahy. Active on Philadelphia's music scene since 2007 under various project names, they evolved into Shark Tape and 2012 saw the release two EPs, the self titled 'Shark Tape' and 'Eyes On You' which gained considerable airplay from East Coast radio stations and went on to be selected as one of WXPN's top records of the year.

Channeling influences from several of rock's greatest eras, each Shark Tape song carries the band's own unique sound with subtle references to the likes of The Replacements, Big Star, The Smiths and Cheap Trick.

Having garnered a steady and loyal following that continues to grow organically in their hometown, Shark Tape will be touring later this year, looking to replicate the well attended and vibrant shows they're known for in and around Philadelphia.

In late 2013, the band teamed up with renowned engineer Jeff Ziegler (Kurt Vile, War On Drugs) to begin production on the band's debut album 'Marathon'.

With a huge list of inspirations that includes adventure, struggle, desperation, a quest for enlightenment, Dionysus and Apollo, faint glimpses of the future, destiny vs choice, the search for a way to travel the universe and a desire to walk into the horizon so the sun never sets, it's fair to say that Marathon is one of the most exciting and intriguing debuts to come out of Philadephia in recent years.

“Philadelphia rock trio, fronted by Stephen Lorek, show off their pop smarts and Replacements influence on this promising debut."
Philly.com
“Shark Tape bounded onto the stage to an introduction by WXPN DJ Dan Reed, with Lorek, guitarist Niles Weiss, and drummer Dylan Mulcahy full of energy. The boys wasted no time as they plunged into just about every track from Marathon. The title track is so damn catchy, and reminds me of Cheap Trick in the best way. To make another comparison, it’s easy to trace Lorek’s baritone back to Joe Strummer, which nicely fits the band’s hook-laden lo-fi sound.”
ThatMusicMag.com

Enhorabuena One of The Blinded y .... continuamos el viaje!!!!!!