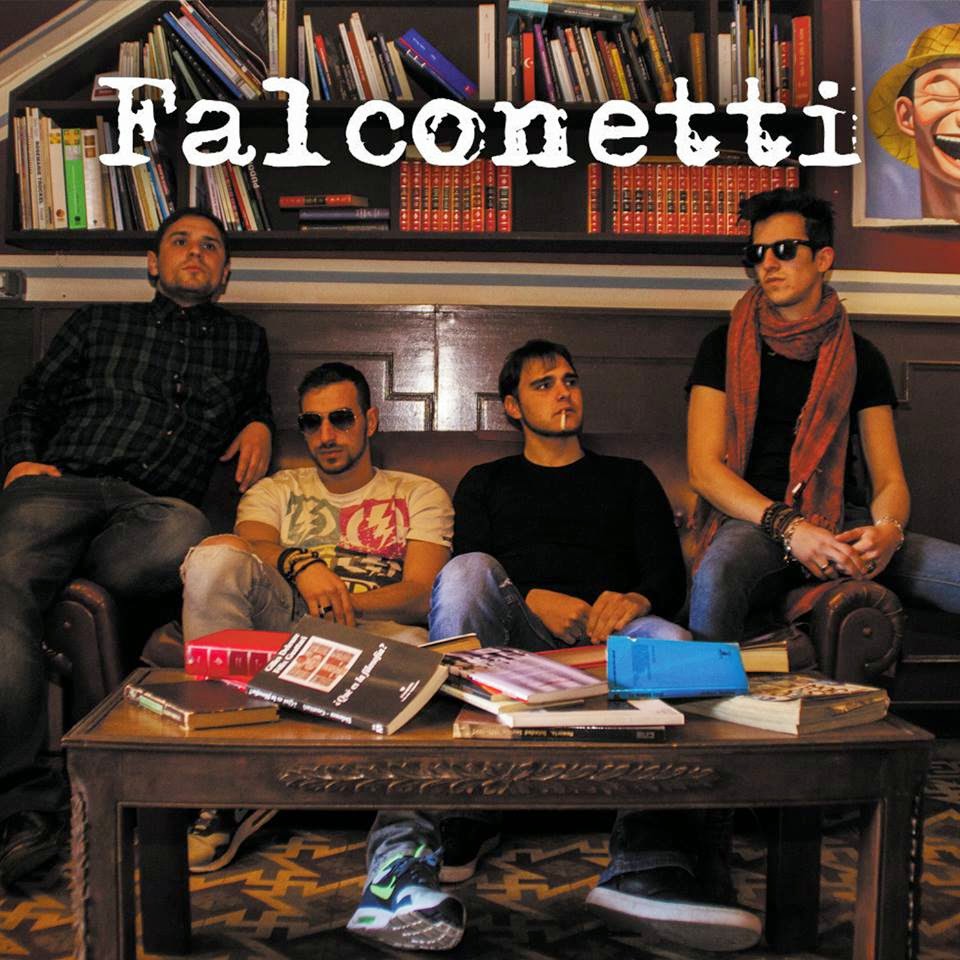 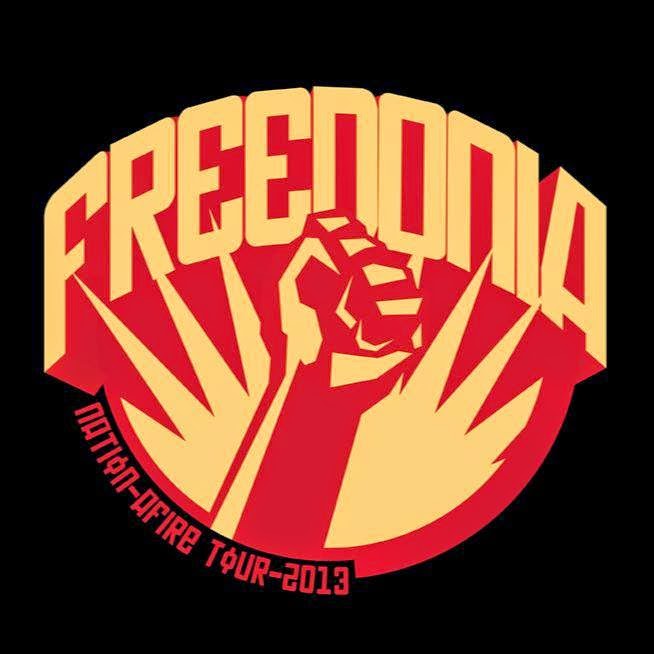 London-based indie trio Many Things will release their debut album 'Burn Together' this summer on Australian label Dew Process (London Grammar, Circa Waves, Mumford and Sons, James Vincent McMorrow, The Hives...).
Many Things have spent the past couple of years recording the album between the UK, Germany and Australia, whilst releasing a series of killer singles and EP's and playing their energetic, inspiring and often euphoric live shows.
The first single to be taken off the album is 'Holy Fire', out on 20 April 2015 . Inspired by Jon Hopkins' notion of envisioning mixes as 3D shapes in infinite environments, this infectious pop-gem of a track was written by lead singer Michael Tomlinson late at night on a New Year's Eve spent alone driving coastal highways and wandering the beaches alone.


Many Things have been stirring up a groundswell of hype ever since their London genesis. Their short existence has already seen them championed by the likes of NME, Clash and Radio One. They will be announcing live dates shortly, that will see them touring the UK, Europe and Australia over the rest of the year. 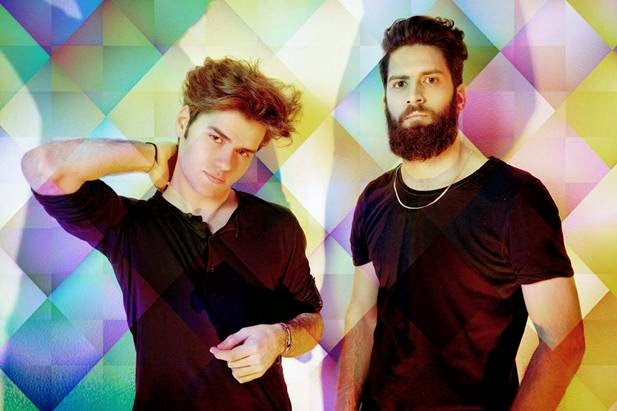