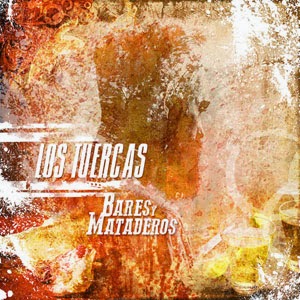 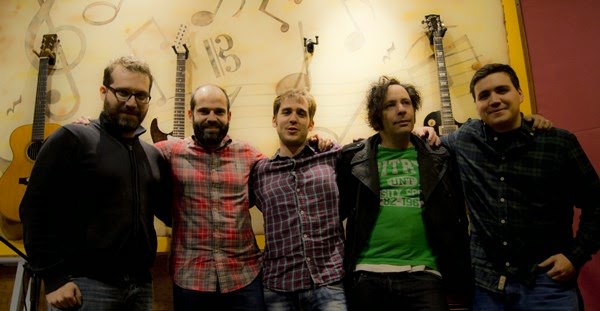 Last year they grasped the attention of Psych Nouveau godfathers The Black Angels, who were enthusiastic of sharing a 10” split single, collecting astonishing reviews.

Shindig Magazine has called them “one of Psych’s best kept secrets”. Drowned In Sound compared their live act to Brian Jonestown Massacre, combined
with the sonic intensity of A Place To Bury Strangers.

Shortly after getting together in 2012, the band from Doganella Di Ninfa, Italy, released their first self-titled EP, an almost immediate sold-out, followed by a mind-blowing London live debut at The Shacklewell Arms. Since then, they have taken part in the Reverb Conspiracy compilation (produced by Fuzz Club and Austin Psych Fest) twice and toured intensively around Europe. They also collaborated with iconic Icelandic artist Jón Sæmundur aka Nonni Dead of Dead Skeletons, who did the cover art for the EP and joined them on stage at Eindhoven Psych Lab in 2014.

After leaving their fans lying in wait for a follow-up for two years, they are now about to release their debut album Neither Virtue Nor Anger, a double LP out on Fuzz Club Records on the 16th Of April 2015. Recorded in their studio between 2013 and 2014, Neither Virtue Nor Anger is something beyond the colourful blend of 60s Psychedelia, Folk, Krautrock, Shoegaze and Post-Punk anticipated in the first part of the record. The more it progresses, the more it turns into a desperate stomping Bacchanalia, spiced up with an hypnotic flavour and distorted atmosphere a la Faust. Obscure ceremonies for Greek-Roman mystery rituals, songs like My Lunacy and Cancer are the perfect soundtrack for a futuristic and dystopian Fellini’s Satyricon.


Neither Virtue Nor Anger is already hypnotising fans and press from the UK to Germany, from Italy to Greece. Keep an eye on this band and, if you have a chance, check out one of the best guitar-live acts of the Psych-Nouveau revolution.

The album features the artwork of prominent Italian artist Mirco Marcacci. His work has been exhibited in Palazzo Taverna in Roma in 2014, along with Andy Warhol, Giorgio De Chirico, Keith Haring and Amedeo Modigliani.
The release is supported by an intensive tour of Europe, covering Western and Eastern countries all across Europe. 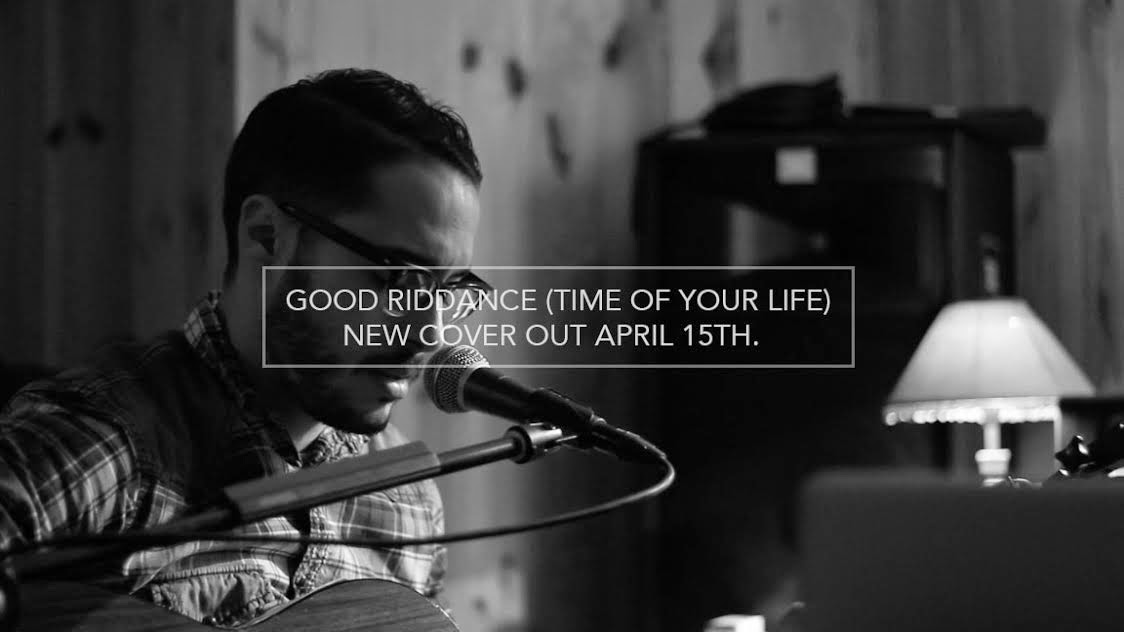 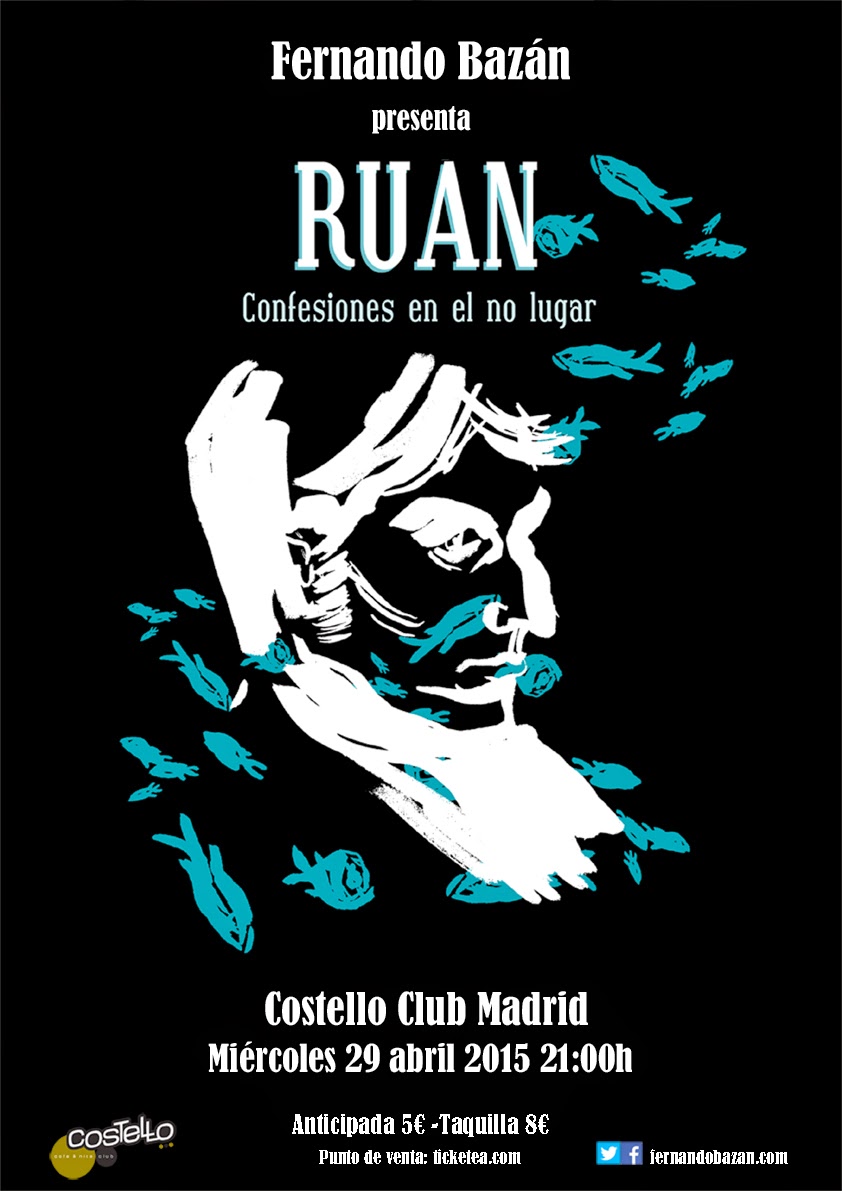