Video ERIC & ERIK "Once Again No Time to Explain"

The Young Knives- Sick Octave
I've not pledged anything to a kickstarter project before, but some bands- you owe something. I've been to hundreds of gigs over the past 8 years seeing 95% of anyone I could have wished to, I've gained some sort of vague respect from and hung out with a lot of great bands and it all began that night with these guys (fresh from winning the road to v) and the rumble strips, who were on the same bill and to whom I wish I could have some sort of impact on their revival but it's all gone a bit quiet on that front. Young Knives however, we all can.
Kickstarter is a way of funding projects via pledges and getting something more back than you usually would when you support an artist. In addition to the music, you can get anything from a selection of rewards dependent on the amount you pledge, involvement in each step of the project and the knowledge you have actually made a difference to the band rather than paying a HMV staff member's hourly wage, you know- while that's still possible.
Voices of Animals and Men soundtracked the peak and decline of Summer 2006 (This. Is. The. End. Of. The. Summer) musically, lyrically, englishnessily the album was so good that potentially inaccessible tracks like tailors and half-timer which, if placed in another band's back catalogue may be lost to the annals of time, are requested fervently at their shows.
I guess there isn't too much point reviewing an album that came out 7 years ago but there is no new album to review as yet and that's because there won't be unless they reach their target before the 22nd May. Help a drummer and a couple of brothers out.
While a sickening amount of bands from the mid-zeroes have let life get in the way of their music, YK have taken the normal stuff in their stride and continued their relentless march through touring and music making. Over the past half a decade, they've lost a 'the', released two albums and added sheen to their sound which now they want to remove. Your reward is your choice, along with their upcoming album and EP (Oh Happiness) you can be in a music video, be on their guest list for 10 years and pretty much anything else in between. What's more you could get your e-hands on their formerly presumed mythological demo album, "Nolens Volens". Insane.
Support Young Knives' next album.
Young Knives through the years
Reproduction (2013) 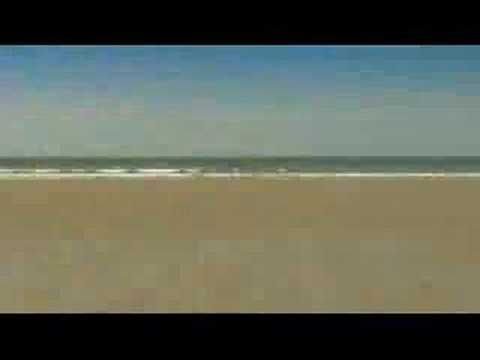 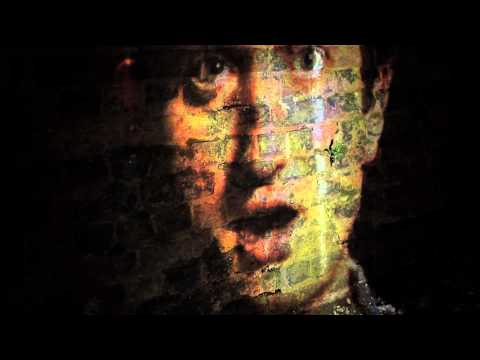