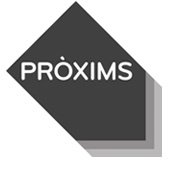 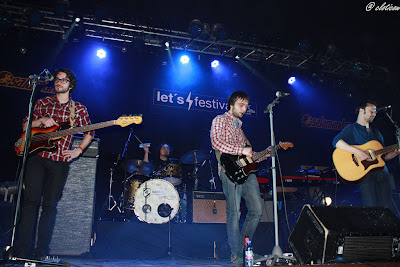 “Find of the year,” Losing Today
“…Curiously charming,” The Wire
2012 saw UMA emerge onto the music scene, and within only 6 months the Berlin duo had recorded and promoted their debut EP, and begun to play a string of significant dates, including Field Day in London.
During their first year, they have received massive airplay throughout Europe, as well as prestigious support from some of the top DJ’s at the BBC – Lauren Laverne, Janice Long and Tom Ravenscroft.

2013 is set to be a huge year for the pair, who are set to play a number of major dates which so far include; 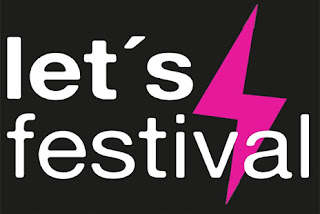 Adelanto nuevo tema SHE & HIM "Never Wanted Your Love"

Audiovideo LUR LUR "Shame" (You have No)