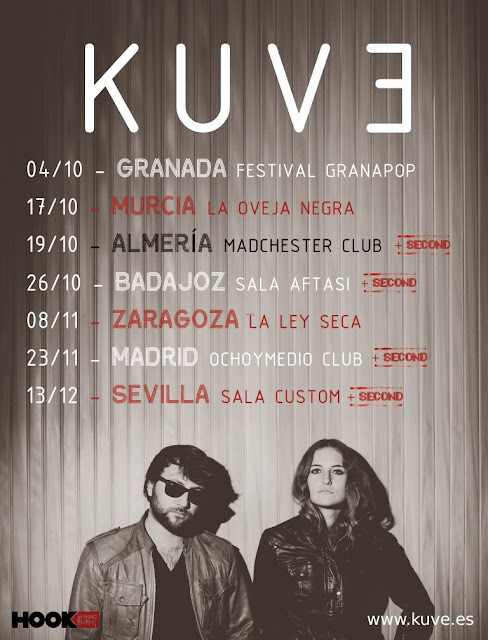 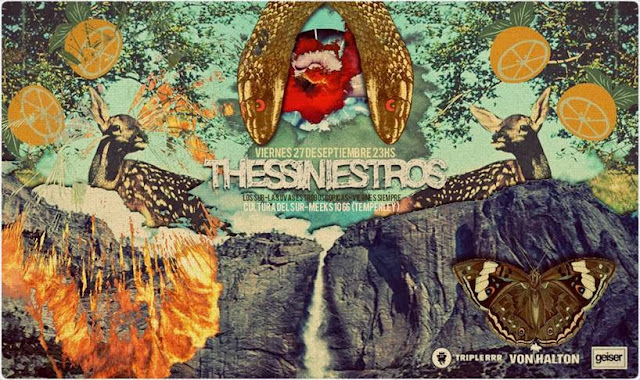 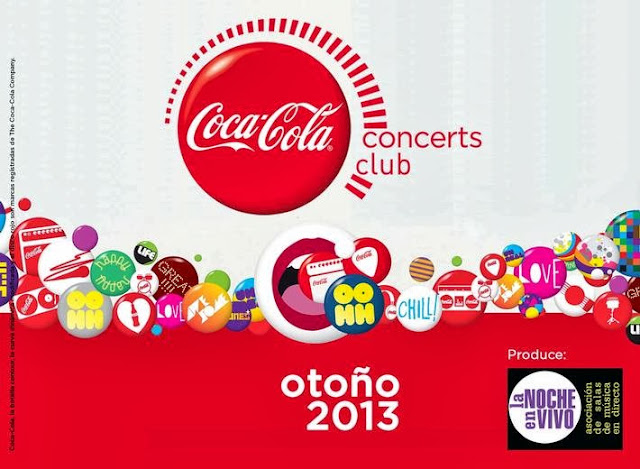 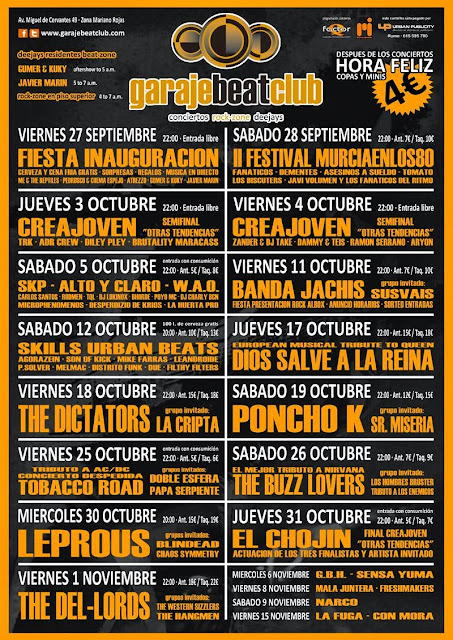 There's been a lot of talk regarding Joey Sweeney's forthcoming full-length record, Long Hair - to be released OCTOBER 29 by the eclectic La Société Expéditionnaire imprint (home and spawning pool of Lewis & Clarke, Judson Claiborne, Strand of Oaks, Arc In Round) - the first bearing his name since The Trouble With Sweeney's Fishtown Briefcase in 2004.

Today, we announce the release of Long Hair, his debut record for La Société Expéditionnaire, in collaboration with BITBY Records & Tapes. Long Hair is a Laurel Canyon-inflected singer/songwriter record for sure, but it's also a party of unlikely collaborators: Grammy award-winning salsa/tropical producer Aaron 'Luis' Levinson mans the controls, and mindbending rapper/producer Lushlife (aka Raj Haldar) penned string arrangements for the string trio that appears on the record. Long Hair drops next month, as well as some new live dates that will feature both Joey Sweeney solo and with his 10-piece Long Hair Arkestra, including Record Release Party October 26th at Johnny Brenda's in Philadelphia, PA and an appearance at the Mercury Lounge in NYC this Sunday with Mascott. More live dates are forthcoming.

About Joey Sweeney:
Joey Sweeney has been writing songs and prose since he was a teenager in the 1980s. Over the years, he has fronted the groups The Barnabys and The Trouble With Sweeney, as well as recording and performing as a solo artist. Meanwhile, he's also written for a wide array of publications, including Salon.com, Philadelphia Weekly, the Philadelphia Inquirer and his daily perch, Philebrity.com, the cityblog he established in 2004 after a decade-long run as a rock critic.

His songs and records have received widespread critical acclaim over the years; of his last record with The Trouble With Sweeney, Fishtown Briefcase, Pitchfork said:

"[Sweeney] mixes autobiography and fiction against the group's 70s-inflected indie pop, resourceful- and unabashed- enough to digress into an E Street interlude or an AM-rock guitar coda." - Pitchfork.com

He's also garnered curse and praise as a writer of prose, having won the "AAN Award for Music Criticism" and appeared in Best Music Writing 2002.

From 2004 through 2010, Sweeney mostly shied from performing and recording, focusing instead on his role as Publisher & Editor of the website Philebrity.com. In 2011, however, Sweeney stepped back into his old role of singer/songwriter, this time fronting the rock band Arctic Splash. Joey Sweeney Your Life Is Calling compiles the best of everything before the Splash.

In early 2013, Sweeney went on to record Long Hair; he is also currently working on a novel and other prose projects.